HALL of FAME
A place of special tribute to Heromorph's most legendary, talented and gifted artists
bhm1954 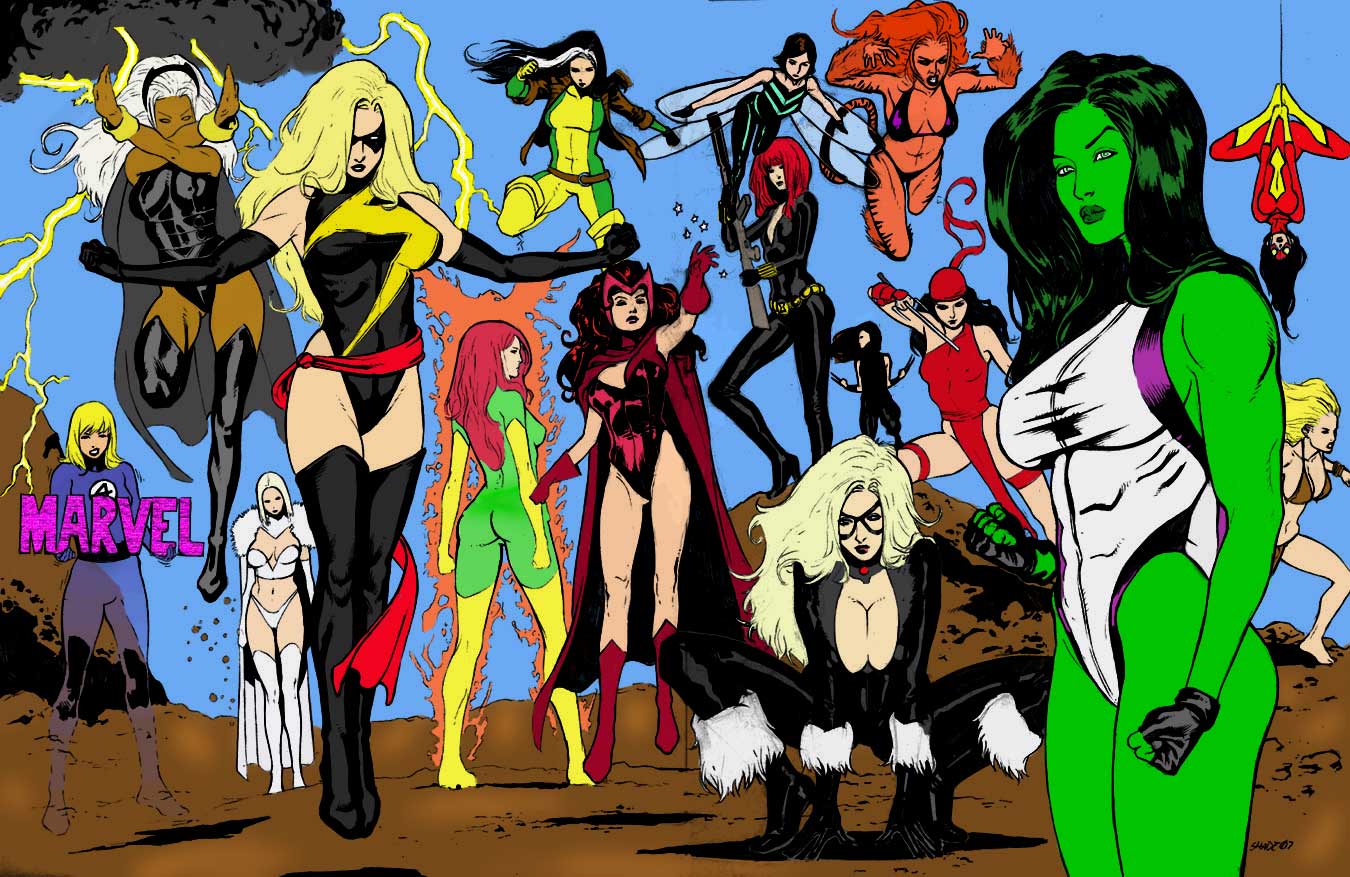 bhm1954 was mostly a coloring guy, which means that he was mostly known for his coloring of others art... But that was not all he was known for.

As proved by his many comments in others art and by his attempts at photo-manipulation, long gone from the archives here at HeroMorph but not unnoticed or forgotten!

We try not to be too personal as we write these little homages but when it comes to bhm1954, that is unavoidable as he touched us all in some way or another. 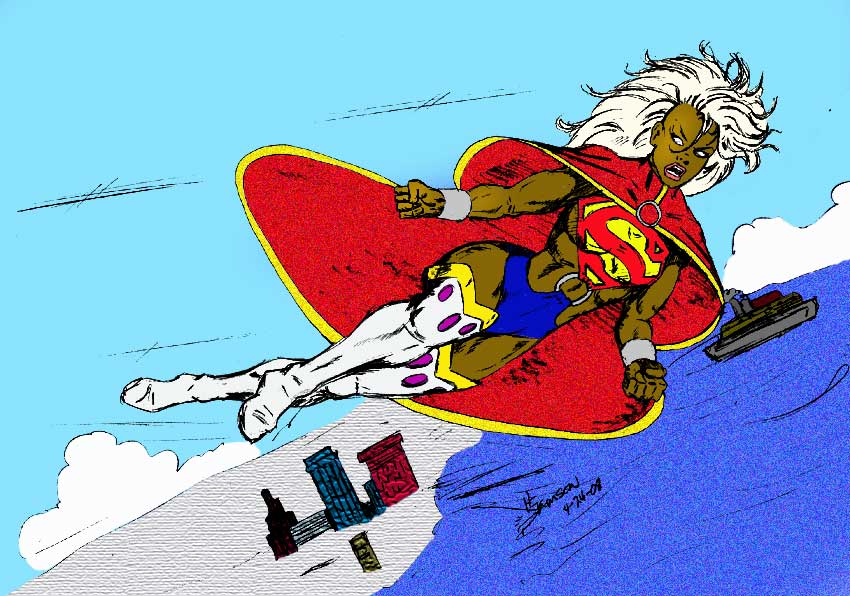 The fact that bhm1954 was both the student and the teacher at HeroMorph made him easy to relate to.

He studied the tutorials here himself and as we saw his work grow and improve, it gave many of us hope that we could achieve such improvement as well.

Just take a look at the work present in his gallery! 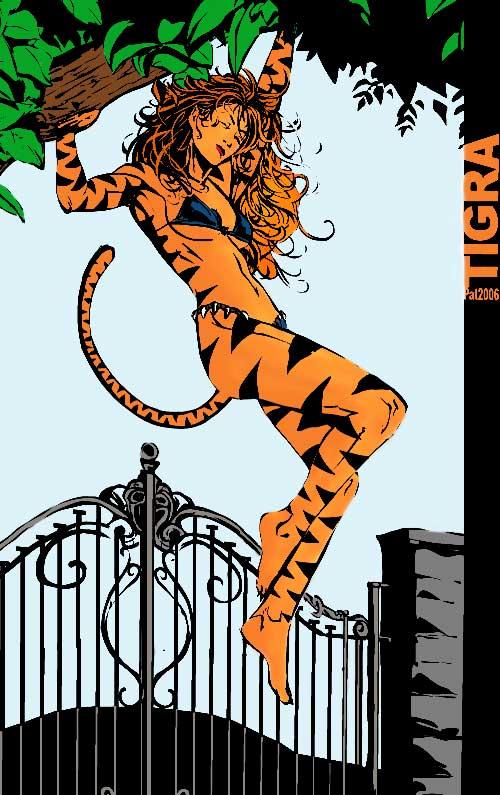 His critiques were thoughtful and even when they showed areas where improvement could be made, they still always managed to be kind and encouraging.

I think one of the things I admire so much about bhm1954 is the way he had been encouraged by the HeroMorph community and gave back even more encouragement to others in the community.

At one time or another, he was that person that with his simple comment and all around sympathy made a huge difference in our lives.

We at HeroMorph salute bhm1954 for his many contributions here, through both his art and his words as well as his kindness and encouragement and for that, we'd like to show our appreciation as we add him to our list of legendary members in the HeroMorph's Hall of Fame!

...
A couple of years ago I came across the Heromorph web site and decided to try my hand at digital art.
...
By the way, I do enjoy doing the digital art and do it just for the fun of it. I don't ever expect to be as good as most of you or get paid for doing the art but I still enjoy it all the same.