HALL of FAME
A place of special tribute to Heromorph's most legendary, talented and gifted artists 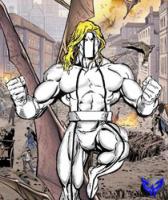 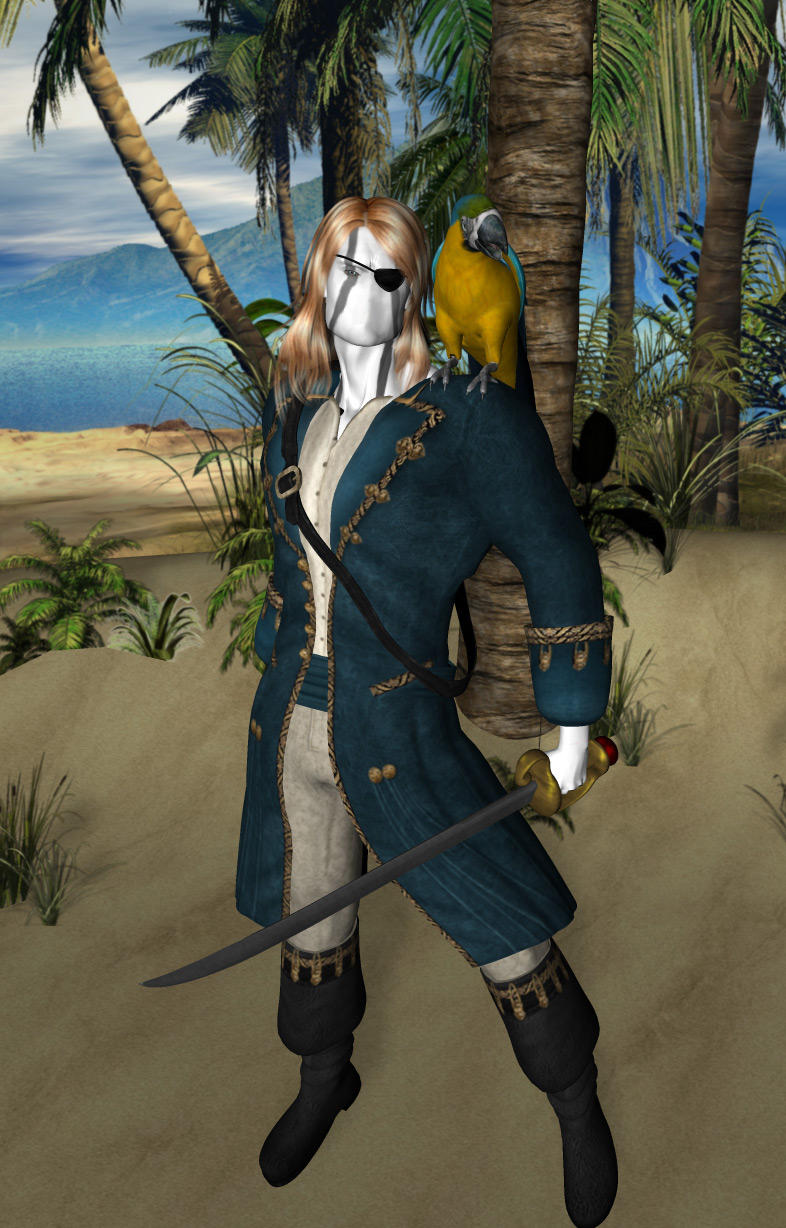 Curse of the 4 galleries cover

HubCap may have been the father of HeroMorph, but Winterhawk (Mighty Guardian of the Great White North!) is the man who made it what it is today!

Winterhawk has always been an artist. He loved drawing as a child and teenager, and was making B&W pixel-by-pixel computer art on his dad's Texas Instruments home computer as far back as the 80's. Years later, he discovered photomanipulations... and was blown away!

I had never seen anything like them before and thought they were the coolest things since sliced bread.

Winterhawk was an active member of HeroMorph almost from the beginning. He joined HM in its infancy (just in time for the Great System Crash of Summer 2003) and soon started posting in the forums and commenting on pictures... and on September 2nd 2003, he finally took the plunge and made his very first manip!

It was horrible but I was addicted! I had to try again because I was so bad the first time; I knew I was better then that. After the second manip I realized I was excited about doing art, I was inspired again and hopelessly addicted to Heromorph.

And Winterhawk's addiction to HeroMorph did not go unnoticed! Within a year, he achieved the rarified heights of moderator... And ever since, Winterhawk has been the heart and soul of HeroMorph! He became our de facto big boss after the departures of founders HubCap and Black Alchemy, and in the decade and more since, he has done more than anyone else to keep HeroMorph alive and thriving. 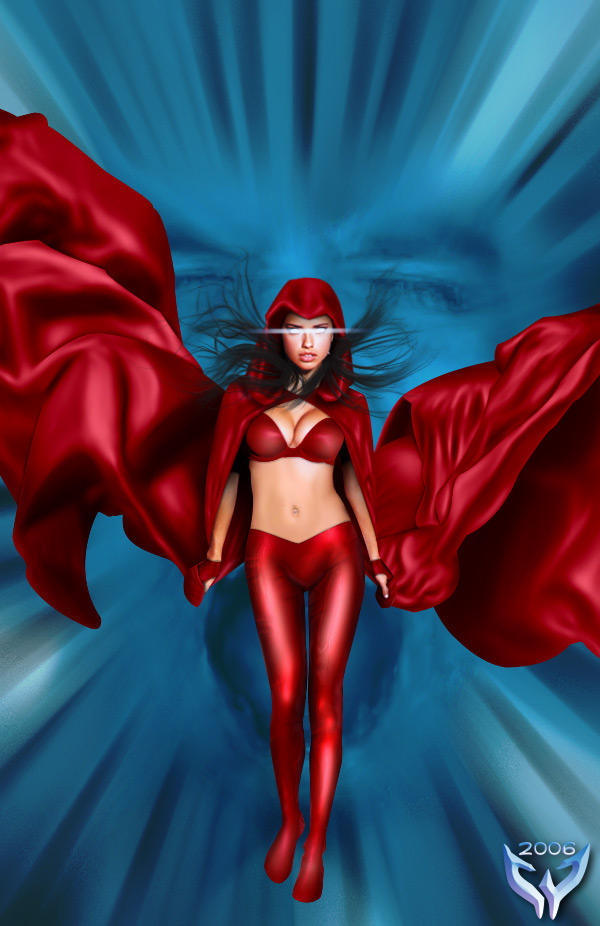 At one time or another, he's been our most active moderator, the man in charge of our servers and system, and an important part of our Challenges and SmackDowns and Top Tens and Spotlights and Awards and... Well, and everything else that makes HeroMorph the great website that it is! If it's at HeroMorph and it's awesome, then you can probably thank Winterhawk for it! 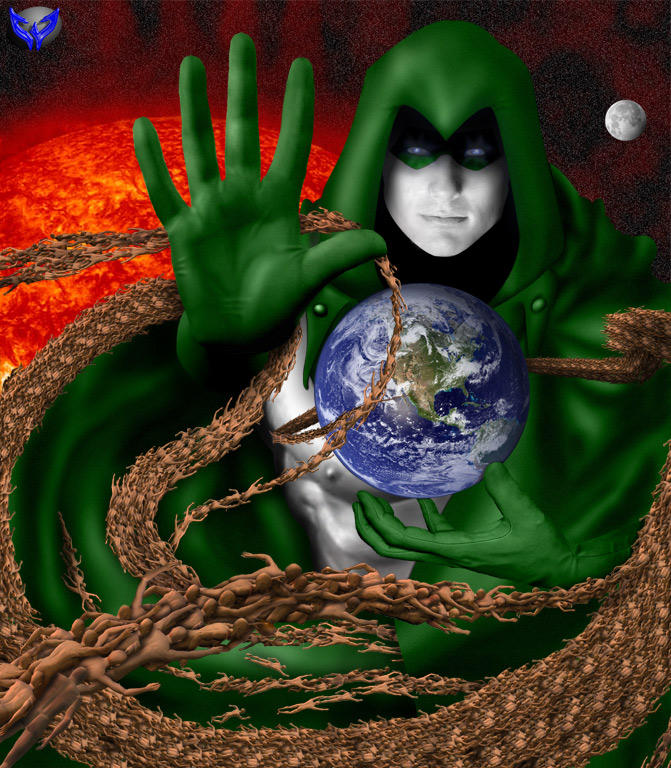 And as though that wasn't enough, Winterhawk is also a hugely talented and incredibly versatile artist. His most recent work (but not recent enough!) may be his magnificent 3D creations, but he's also a phenomenally talented manipper, an awesome colorist, and a fine penciller... just look at some of these superb selections from his gallery!

Without Winterhawk, HeroMorph wouldn't be the great community and artistic haven that it is. That is why he is the third inductee into the prestigious HeroMorph Hall of Fame!

Question: What is your guiding philosophy as an artist?

Hmm, I guess, "Share art and have fun." I never really thought about it but I just kind of go with whatever looks like fun.